Since 1989, the IPPP has been developing a ‘best practice’ management system called the IPPP Professional Competencies Process. Developed with extensive consultation over several years, the process consists of 12 evidence-based modules in which each practitioner documents adherence to best practice protocols that cover all aspects of running a psychological practice – including clinical assessment, treatment, reporting, compliance with legal and ethical requirements, as well as business and financial practices. The process includes, but greatly exceeds, the legislative requirements for psychological practice. Indeed, the IPPP asserts that the full process represents the highest standard of professional psychological practice. There is no equivalent under any other psychological, legislative, or professional system.

The IPPP Competencies Process is the first such process to be designed in Australia, and remains the only competency process which includes the critical component of evidence-based peer review. The process has been adopted by Psychology Private Australia, the national body for independently practising psychologists. The South Australian Psychological Board, the former government instrumentality responsible for the protection of the public through the registration of psychologists and the administration of the Psychological Practices Act (1973), approved the IPPP Professional Competency Process in 2004. Since July 1st 2010, with the introduction of the National Scheme for Registration of Professionals, psychologists are now regulated by the Health Practitioner Regulation National Law (WA) Act 2010 under the Psychology Board of Australia. 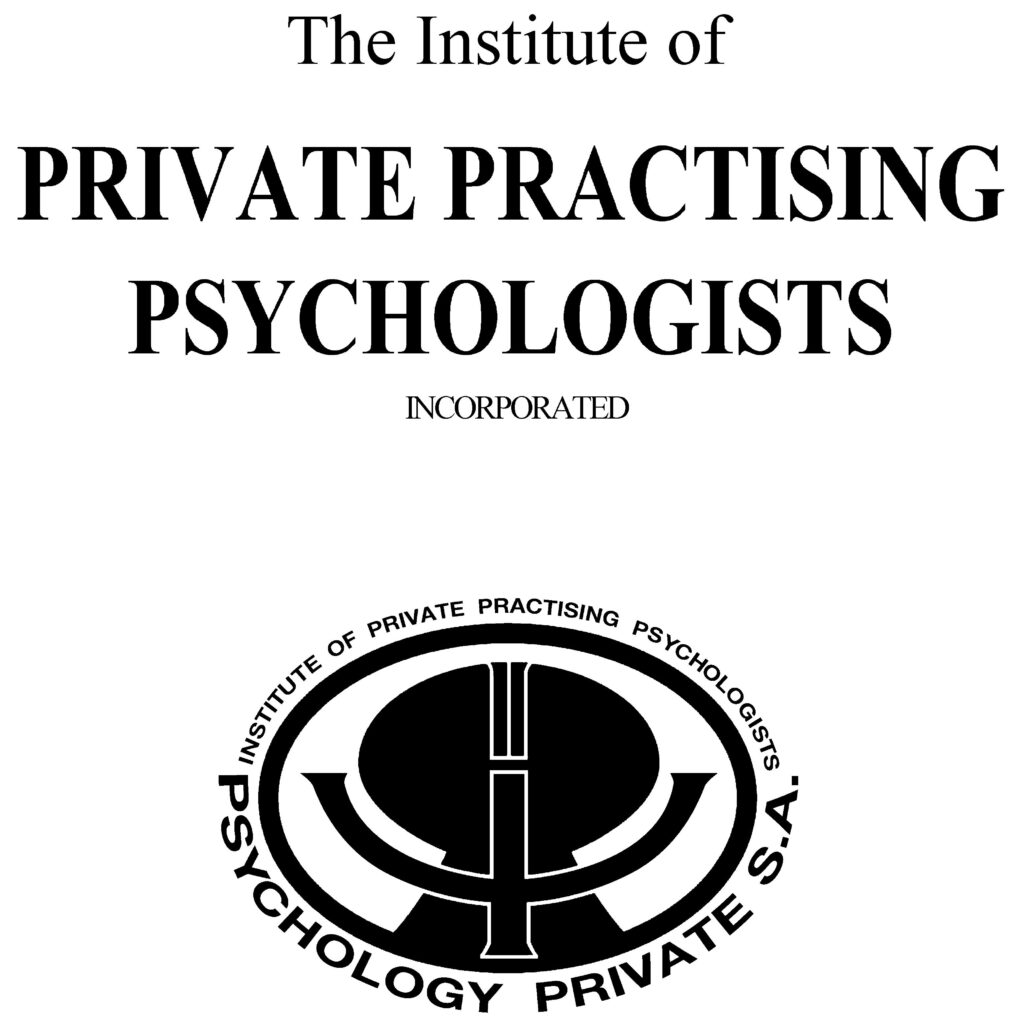